Home Women in the Persian Empire 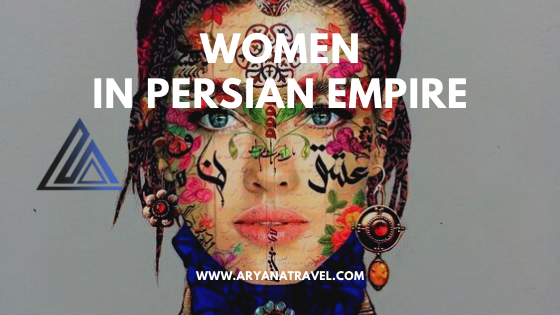 In recent centuries, debates over equal rights for women and men and equal rights for all people have taken place in various communities. Over the centuries, humans have become accustomed to grouping and separating themselves. There were some of us and others. It has a long history in the subject of men and women as much as the history of humanity (at least after the agricultural revolution). Hammurabi considered women to be men’s property in his own set of laws and so far we as human beings have probably gone through the same process. Religions, meanwhile, have greatly contributed to the spread of such ideas, and the stories and myths of religions have intensified these thoughts. To the extent that even women believed that their existence value was less than men’s, they had for centuries been able to incorporate this ill thought into their thoughts as an absolute truth. Women outnumbered men in this regard and allowed everyone to treat themselves. To the extent that men conquered and exploited women. It is an Iranian proverb that frequent favor will be turned into inalienable right. The repeated favor of women has become the inalienable right of men, and as the belief has developed and expanded in women that this is their destiny and that God has created them for men.

Nowadays, if we said that women belong to men is racist, ridiculous and stupid, but until a few centuries ago, it was accepted by both groups as a scientific facts. The long and catastrophic journey has gone on and it still going on that being a man or a woman is not scientifically considered a privilege or advantage, and all human beings are equal and free. The story of religions has always been at the forefront of repressing half of society, and all religions have prioritized men over women. Restriction has always been part of the history and myth of women made and explained by men. In the meantime, the only thing that stood in the way of men and, of course, women, was the LOVE, just love. Love destroys all stories of women being second-rate. The women were in the spotlight, their kindness was their superiority and their intelligence, ingenuity and ability were undeniable. Just by love. 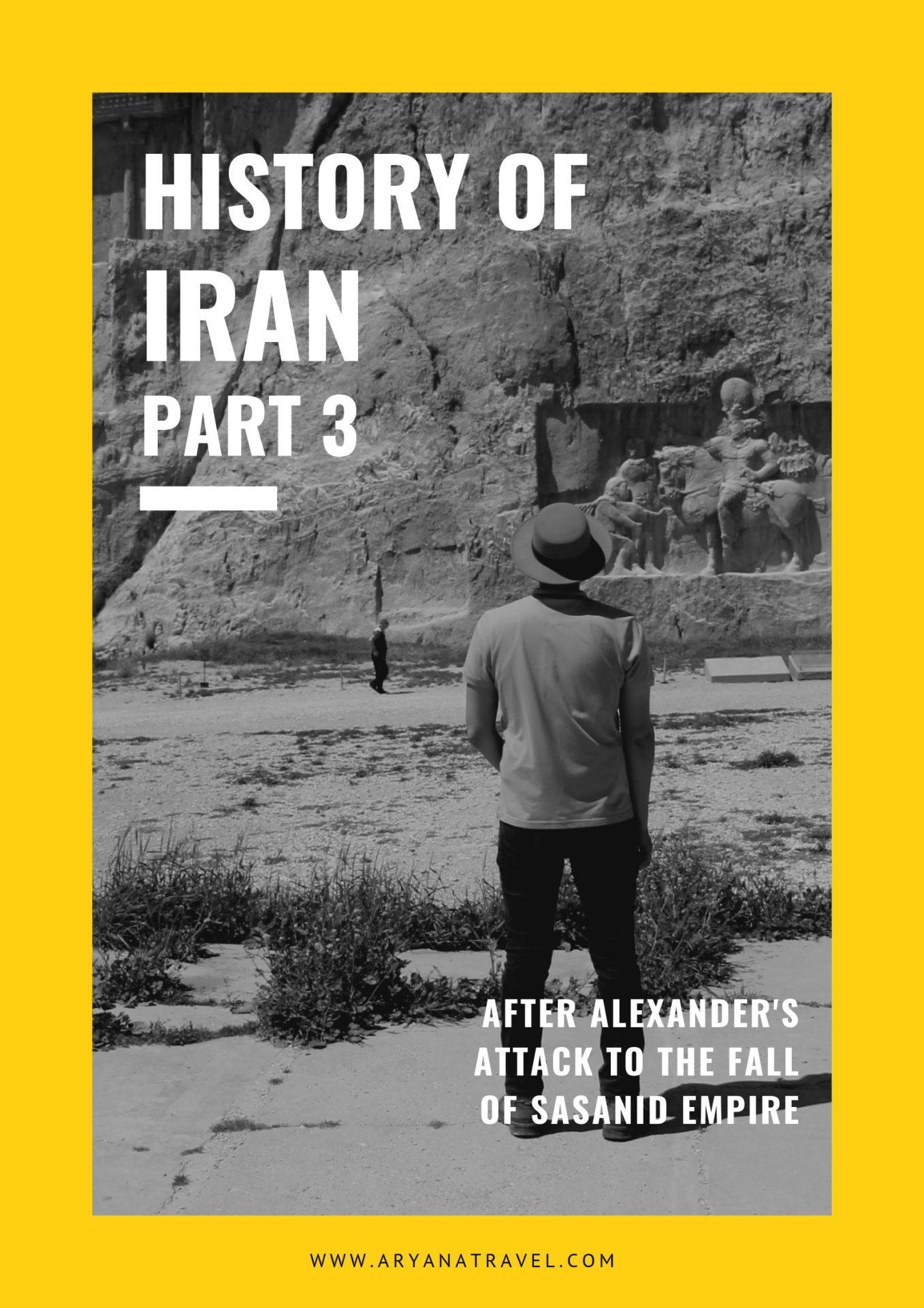 Throughout history, however, these limitations have not been a fixed line and have always been changing. Sometimes women have become monarchs, and for a short period of time everybody has seen that men have no particular superiority over women, and the women can be equal and even better than men in various political, scientific and economic fields and succeed. (To us as Aryana Travel Agency, Nazanin is the head and director of our tourism agency, and no one is better than her. This is acknowledged by all. Her independence, devotion, foresight and ability to manage is quite prominent). Anyway, we have said that history has not always been the same. For example, during the Achaemenid Empire in Iran or Persia, women were equal to men and different from their predecessors and descendants. In the following, we review the situation of women in that period, we will then tell the story of some of the prominent women in that period. While it is very sad that the history and the stories of women were also written by men and the shadow of men’s existence as father, husband, son and brother is clearly seen in their lives.

During the Achaemenid dynasty, from the beginning of the reign of Cyrus the Great to Alexander the Great‘s invasion of Iran, women occupied a position almost similar with men. According to historical sources, women in the community also had more freedom than women in aristocracy and could have their own business and choose their own husbands. Our understanding of the position of women in the Achaemenid court relies more on information we have obtained from Herodotus and later Greek historians, and these are mainly confined to scattered references to acts attributed to some noble women in the court of kings. This incomplete information has generalized to all courtiers and commons that it is superficial. Their judgment on the behavior of Persian women was to some extent dependent on how the Greeks looked women in their society. The underlying ethics of Greek society prevented the Greeks from understanding society well, especially the courtiers and the aristocracy of Iran at the time, and what they left for us was affected by this.

In the Achaemenid era, however, men and women worked together, enjoyed equal pay, and sometimes women did even more difficult works. In the tablets found in Persepolis, the duty of women was to be tailor, but it was only in Persepolis tablets, and other sources point to many other jobs. In the other hand, the opportunities for art education and vocational skills for men and women are the same. The amount of pay between men and women is equal and depends on the type of work, not the performer. The women received a reward in the form of barley and wine to give birth to the child. In this case, of course, there was a difference between the boy and girl reward, and the reward for giving birth to a baby boy was greater, and that was practically the only difference between male and female. Pregnancy leave has apparently been five to six months, and women could reduce their daily work after childbirth, though they receive less pay. In the meantime, women could obtain higher jobs, for example in royal workshops, women are always supervisor and manager, and in many cases men are supervised and subordinated to women, and of course women have more salaries than men. Under normal circumstances, there was no difference between the wine ration. Of course, women were not used in professions that needed constant departure and relocation.

According to Persepolis Tablets, there was a hierarchy in court women, and every woman had a clear position. Women’s activities were defined and they enjoyed economic independence within the framework of their duties, and because they were engaged in economic affairs, they had agents such as the king’s agents. The ability to travel, enjoy a travel ration, own a large number of registered properties, and manpower under their supervision indicates that there must be a specific legal organization behind such wealth and influence.

History is a strange thing. What has been very clear in the ancient times has changed dramatically over time, and after a few centuries we have struggled to return to the past. In the following we discuss about the stories behind several Achaemenid women who there are historical and mythical information about them. However, we know that our information may not be completely accurate and the conditions may have been better or worse than we thought. But they can show that there is no difference between men and women, only if we believe and act like a real human being.

Cassandane, the official and beloved wife of Cyrus the Great, was of Achaemenid descent. She was the queen of 28 countries in Asia and the queen of the world, the most famous queen of the court and the only wife of Cyrus the Great. She was highly respected by Cyrus and ruled the world by an absolute power with Cyrus the Great, the absolute and was the second most powerful and politically independent person in the state. Cyrus the Great always received a great deal of advice from his wife, practically interfering with her in politics and accompanying her on the empire. Cassandane died before his husband, Cyrus the Great, and Cyrus ordered that all courtiers mourn him, and the mourning lasted for one year.
According to Herodotus, Cyrus the Great loved her very much, and when she died he ordered that all the royal people should mourn him. According to a report in the chronicle of Nabonidus, when the king’s wife died, there were a public mourning in Babylonia lasting for six days. It is very likely that Cassandane’s death will be a cause for mourning. Boyce speculates that she was buried in a building in what is known as Solomon Prison in Pasargadae.

Atossa or Queen Mother was the daughter of Cyrus, wife of Darius, and mother of Xerxes. According to Greek historical documents, Atossa was Darius’ most influential and powerful wife. After Darius suppressed the Rebellion of the false Bardiya or Smerdis and became the King of Persia, he married Atossa the daughter of Cyrus so that he could legitimize the kingdom as part of Cyrus’ family. While Darius invaded Athens to avenge Greek intervention and to prevent further interference, Herodotus said that Atossa provoked Darius to invade the western lands and expand his kingdom. According to Greek historians, as well as being feminine, she also possessed the characteristics of masculinity such as power, tact and authority, and thus she succeeded in putting his son Xerxes as successor to Darius, while Xerxes was not the eldest son of Darius.

Irdabama is one of the most successful and independent traders of ancient Persia who lived under Darius I. In some of the tablets found, she was mentioned as the manager of a workshop and a successful businesswoman, with several hundred people working under her supervision, conducting wine and cereal trade in Iran, Babylon, Egypt, Syria and Media. She also possessed many possessions and personal seals, which may indicate a close relationship with the royal family.

Artemisia I was the Queen of Caria and commander of a part of the Persian Navy during the Battle of Salamis at the time of Xerxes’ invasion of Greece. The most interesting character on this list for me is Artemisia. Her stories are a combination of reality and myth. But in all of them she is introduced as a hard-working, resourceful, brave, powerful, and warrior, and Xerxes has consulted with her on important war issues. Artemisia stood against the Greeks in the battle of Salamis with five warships and was able to save herself and some of her men from the dead. Artemisia’s character with another name is presented in a movie titled 300, the rise of an empire starring Eva Green. Although according to most critics, the movie is not historically accurate and is somehow distorting history. In that film, Artemisia is killed in battle, that also it is not true.

Yutab was a legendary ancient Persian noblewoman that she was the sister Ariobarzenes, Satrap of Persis, during the reign of Darius III and Alexander’s invasion of Iran. She resisted and was killed by Alexander’s army. After the fall of Susa, Darius III went to Ecbatana to prepare a new army for defense but it took time and Ariobarzenes and his sister Yutab provided the opportunity for Darius. However, the new army failed also against Alexander.

Women have been subjected to physical and psychological abuse for centuries. There is a poem saying that because God could not be everywhere, he created the women to be gods over human beings and to spread love and peace. Women will be the gods of the new age to save humanity from destruction. Happy Women’s Day to all wives, mothers, daughters and women and forgive all of us for all the hardships you have experienced throughout history and are experiencing now. We love you, be happy and strong. 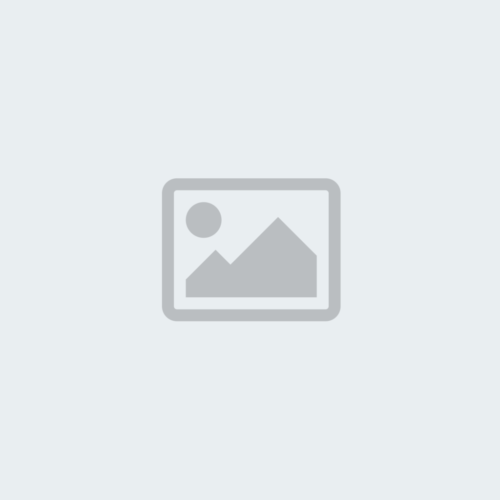 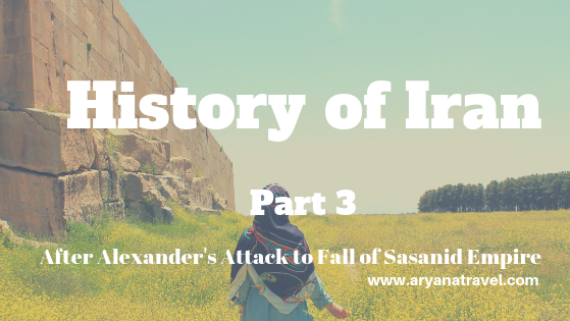 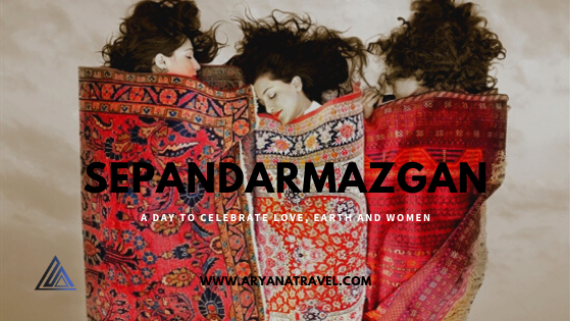 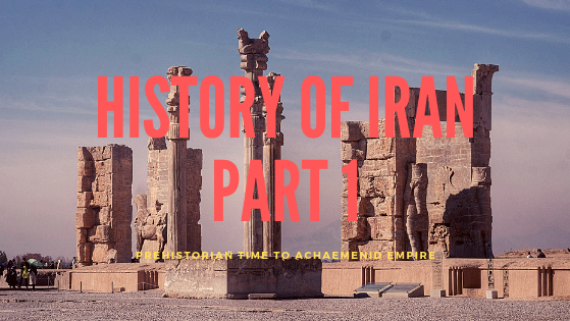 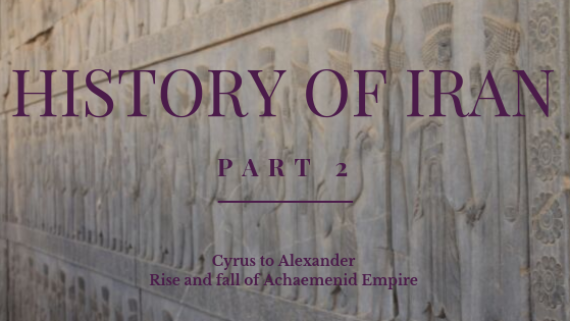 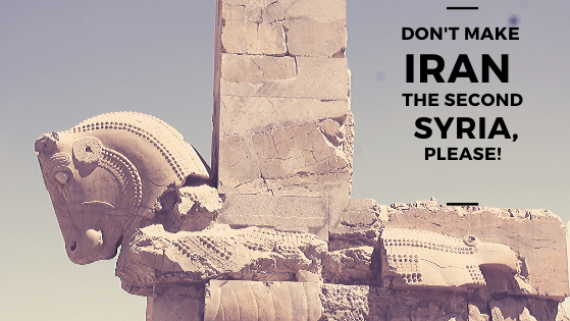 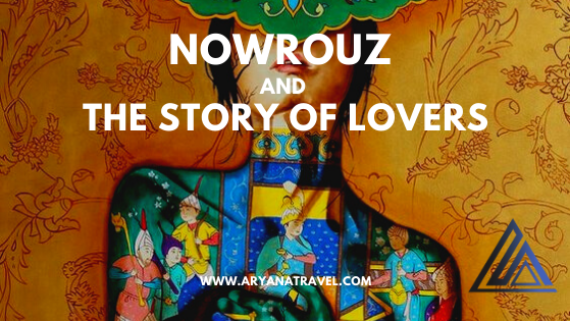 Nowrouz and the Story of Lovers 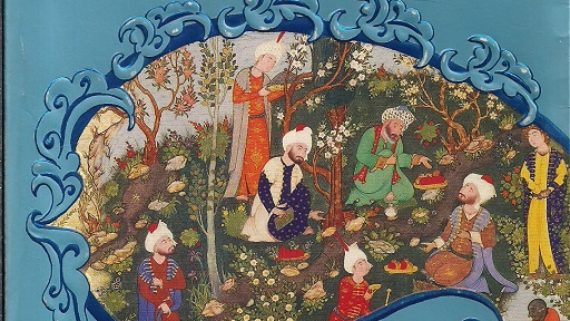 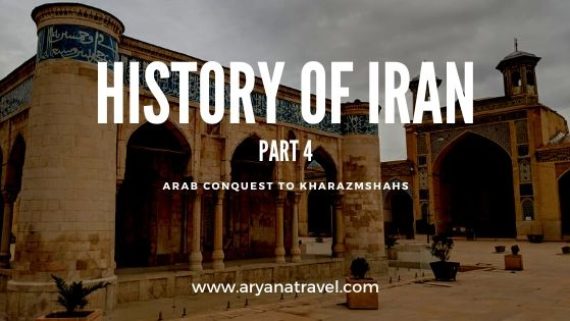