Peace in Mind and visiting most holy places of Iran

Spiritual Tour is a tour for visiting religious life of Iranians. Some of tourists think Iran is only Muslim, but it is not true. There is a diversity of religious in Iran and each religion has holy places, special traditions and so on. Because of this we divided Spiritual Tour in two parts or in a whole tour. It can performed during the years without any limitation and it can be along with other tours like , such as Civilization Tour, Cultural Tour, Nomad Tour, Nature Tour, Hiking Tour, Skiing Tour, Desert Tour and so on. In the Itinerary, we considered Tehran as the first stop point.
PART 1:
Stop Point 1:
Tehran
Sightseeing: Iran National Museum , Golestan Palace , Tehran Grand Bazaar, Sa’d Abad Museum Complex
Arrive early morning and check in to your hotel. After a late breakfast start your sightseeing of the Iranian capital. Then tour will continue into the Qom. 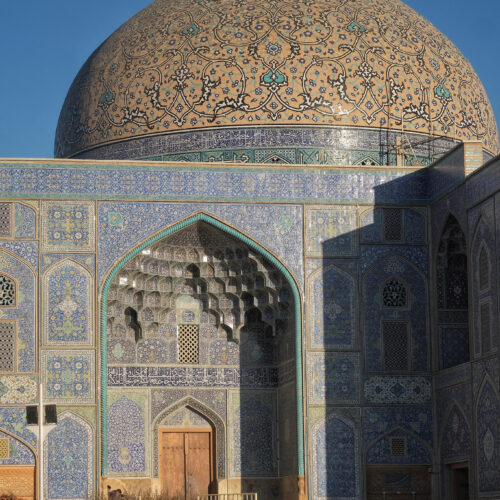 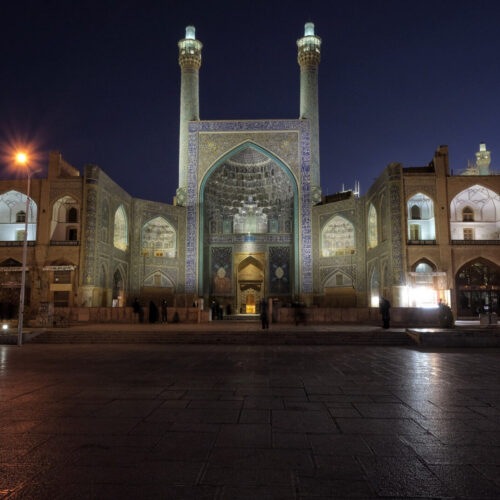 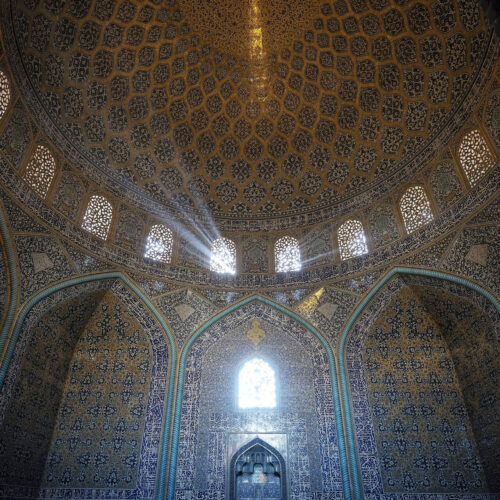 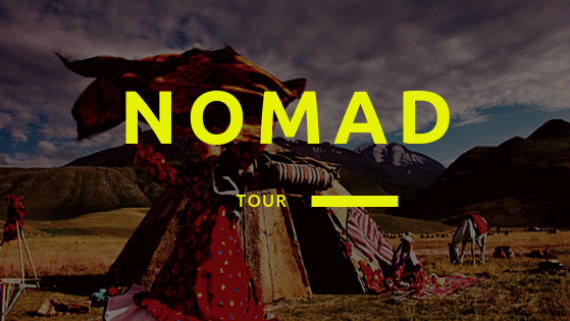 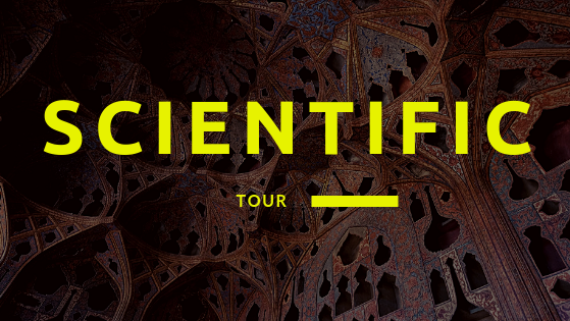 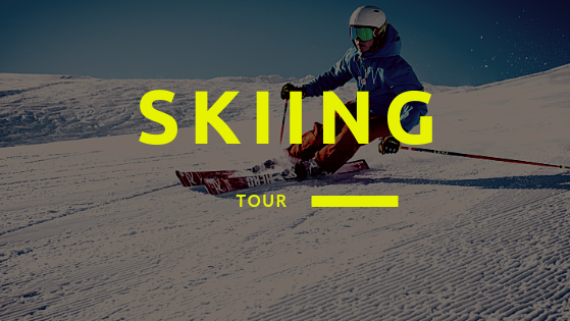 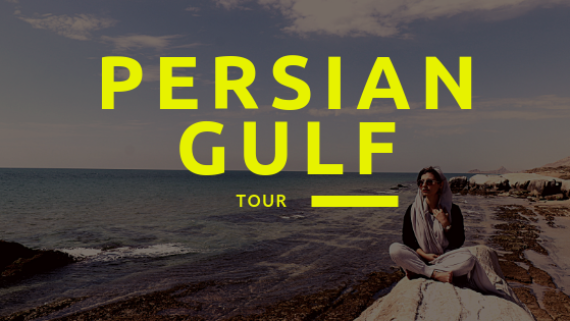 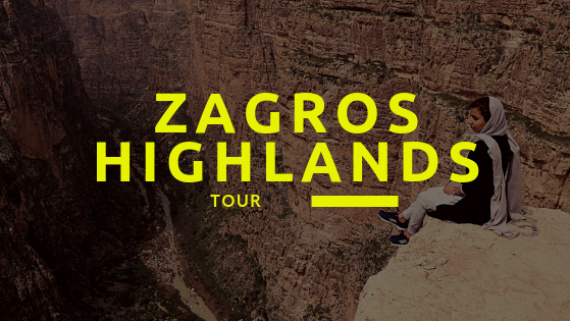 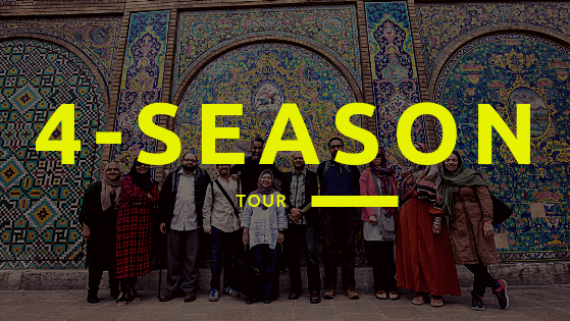 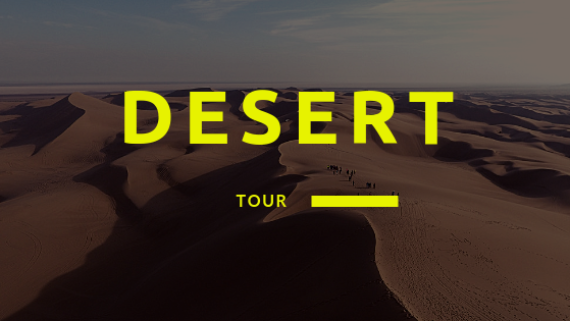 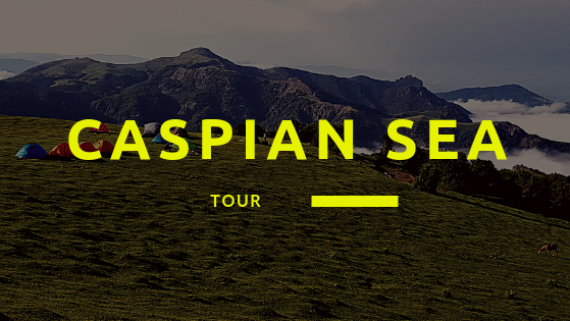